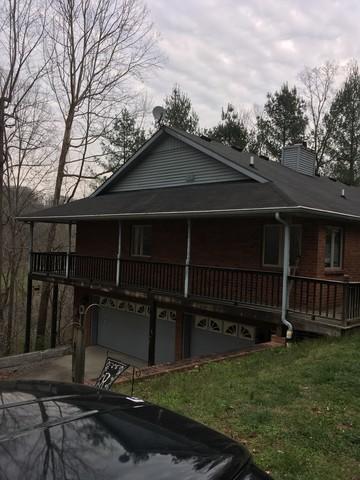 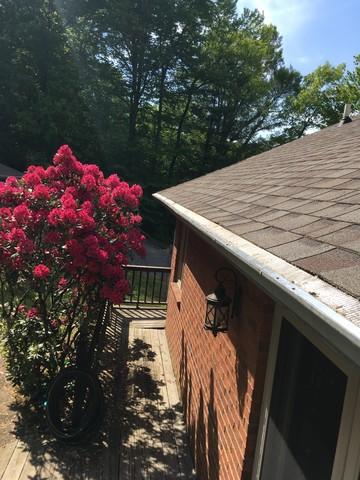 Mr. Reese had wind damage to his roof. I came out and told him that he needed to file a claim. He did that and I went out and met the adjust to make surethat he got a full roof replacement. He had a 3 tab roof and now has a nice architectural roof. 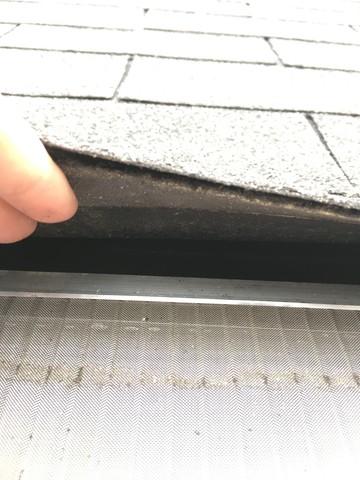 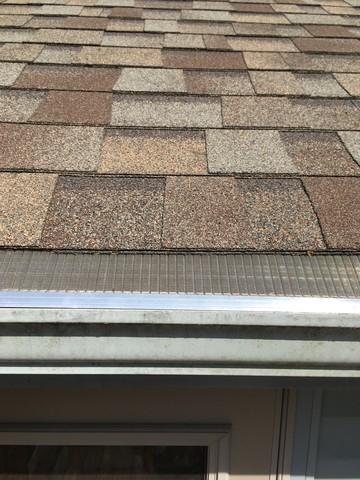 Mr. R Needed new gutter screens. We installed the Gutter Guard Micro Mesh screens. The installation took about half a day, these screens are screwed directly into the existing shingles. 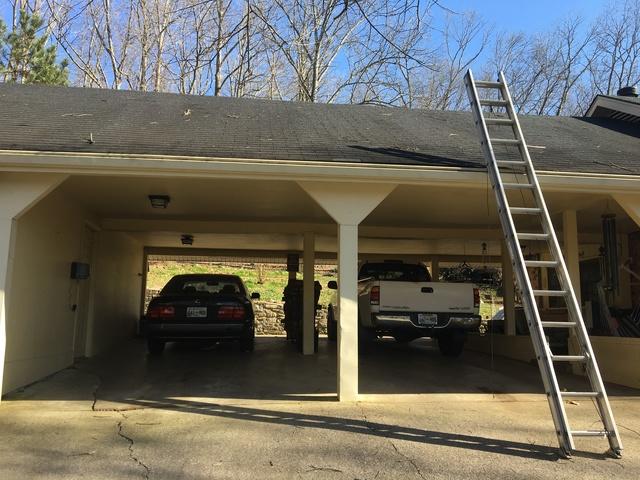 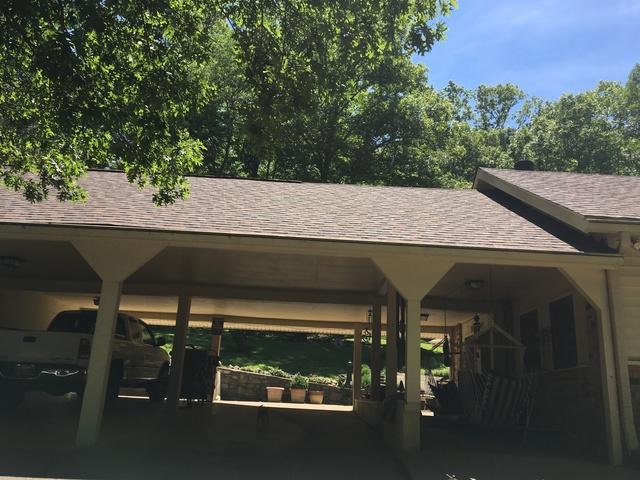 This roof came about due to leaks in the current roof and blown off shingles.The newly installed roof was an Owens Corning Tru Def Brownwood shingle. The previous roof was a 3 tab shingle the new Ownes Corning roof is an architectural shingle with a 110 wind rating. Along with upgrading the shingles the ventilation was also upgrade. The old turbines were removed and decked over and ridgevent was installed. There was also a good amount of damaged decking that was removed and new decking was installed. This project took 2 days to complete and with all full roof replacements comes with a 10 year Jewell Roofing workmanship warranty. 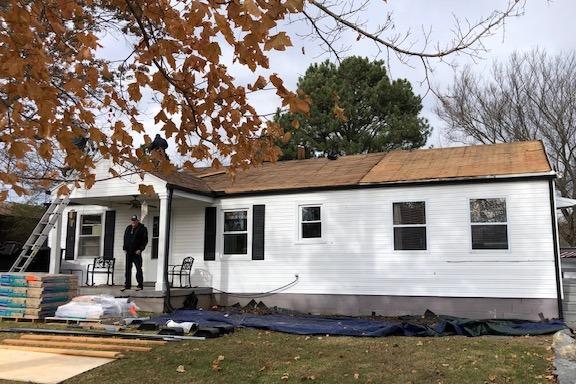 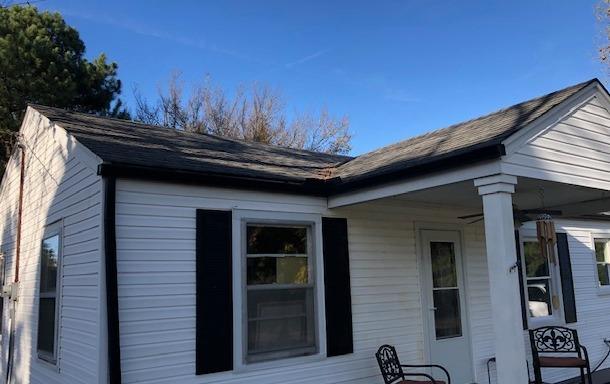 Homeowner had tons of leaks and his roof was sinking in. We lifted the roof and put on a new Certainteed moire black shingle. This roof came will all new everything including synthetic felt, ice and water, new boots and drip edge. Homeowner was so happy. 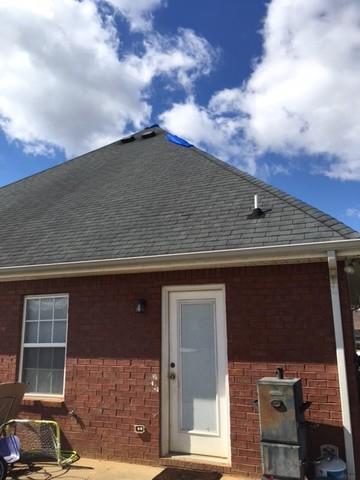 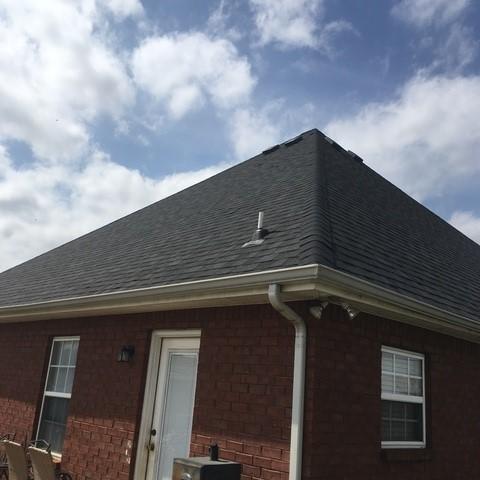 Homeowner called because he had missing shingles. I tarped his roof then called the insurance. We were able to get him a full roof replacement.