Residential Roof Replacement Before & After Photos 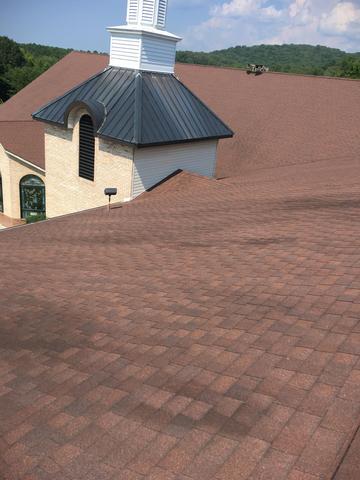 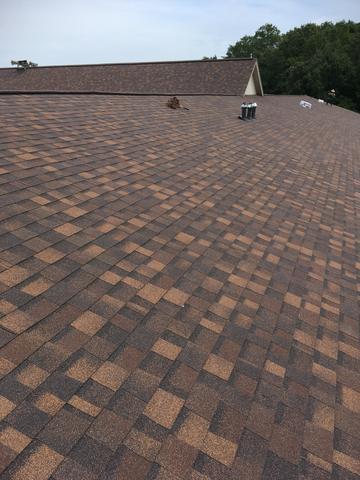 The 267 square church had a hail storm last year. We were able use our inspection and estimate to get money from there insurance company so that they could get a brand new Owens Corning roof. The project took us 4 days start to finish. The new roof looks great and all the members were very happy. 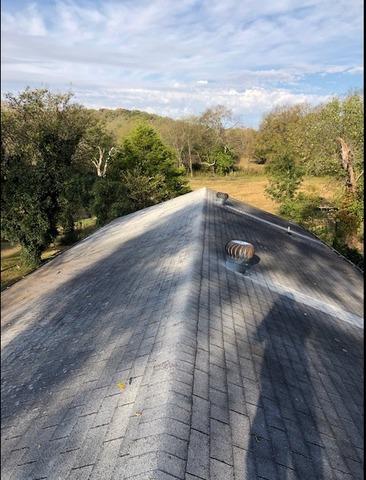 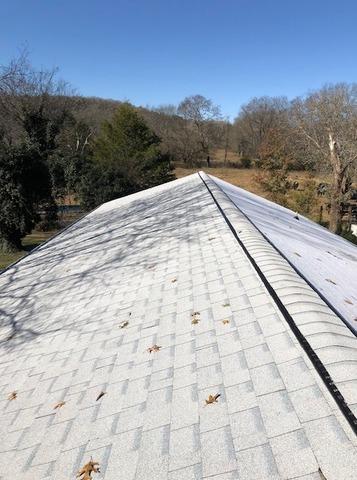 Homeowner had a lot of leaks in the house and wanted a new roof. He wanted a white roof because it comes with the energy saver tax credit. The roof looked good and it even snowed the next day with no leaks. We installed Owens Corning Shasta white shingles with synthetic under-layment and all new accessories including drip edge. 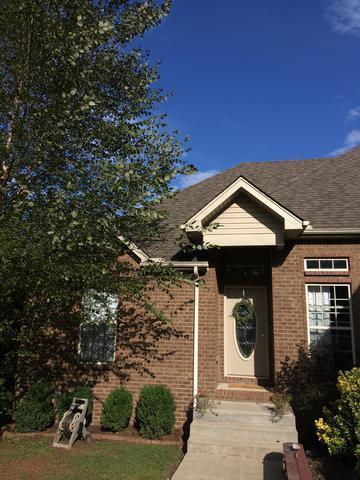 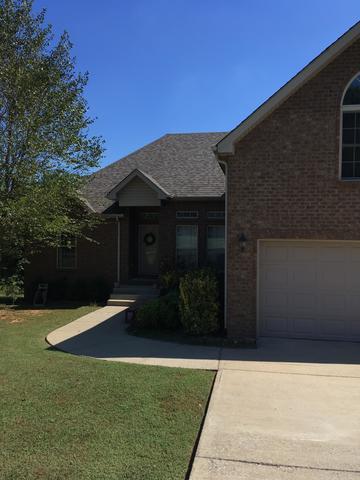 The homeowner Called into the office because he had an adjuster come out to his home because they had a hail storm. The insurance paid for the entire project and the homeowner got a brand new roof and gutters. 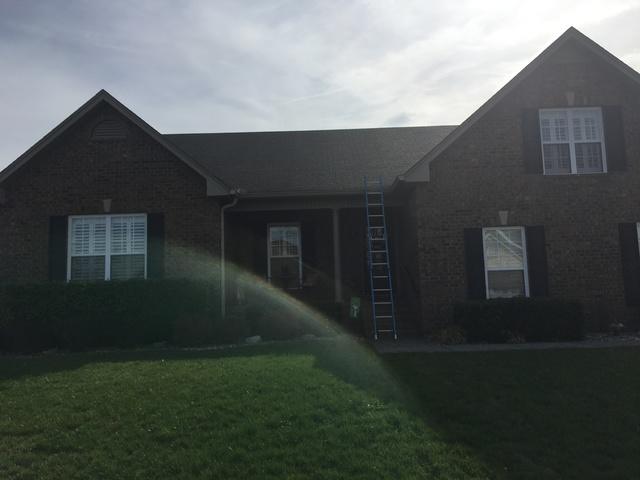 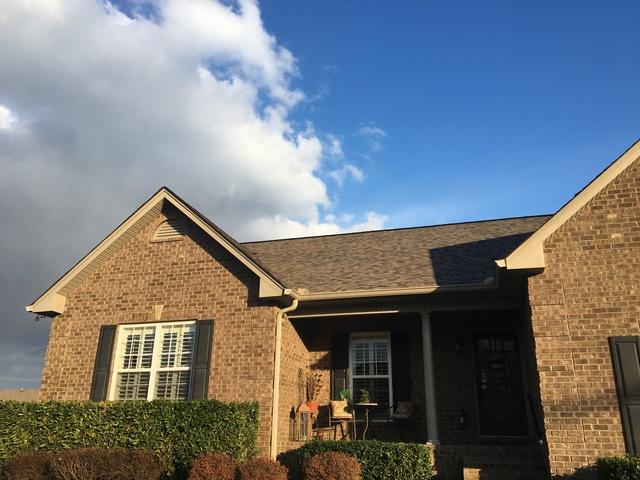 This roof replacement came about because the previous 3-tab shingles kept blowing off. The homeowners decide to upgrade to a new Owens Croning Oakridge Trudef driftwood shingle that is rated for 110 mph. Where the previous 3 tab shingles were only rated for 60 mph. The ventilation was also upgraded as well, the old turbines were removed and decked over. There was a ridge vent installed to help better ventilate the house which gives the roof a longer life. This replacement took one full day for both removal and install. 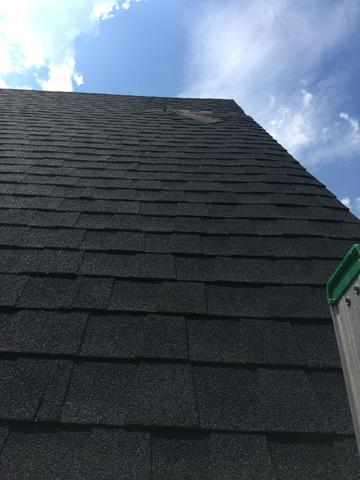 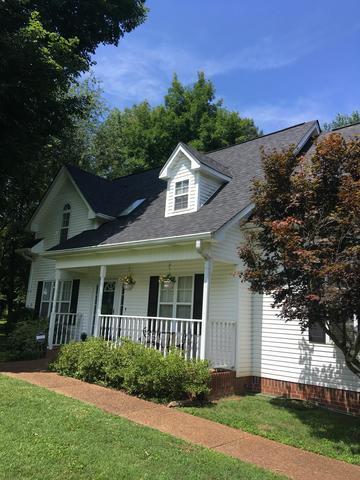 Homeowner had many shingles that were falling off and wanted a new roof. We did a full roof replacement.